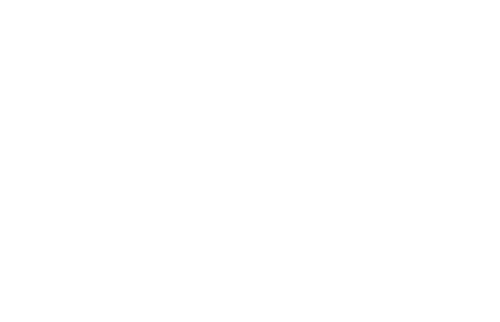 Independence Day is a United States federal holiday, celebrated annually on July 4. The day is often referred to simply by its date: Fourth of July, or July Fourth. Independence Day commemorates the publication, on July 4, 1776, of the Declaration of Independence from Great Britain. It is the National Day of the United States and typical celebrations include speeches and parades, parties and gatherings, and – perhaps most famously – extravagant firework displays.